Tsultim and his team

Tsultim is a 37-year-old Zanskari. He was born and lives, with his wife and his 3 daughters, in Pichu, a small village where life is punctuated by the seasons, where time does not have same dimension. Located on the banks of the Zanskar River, 40 kilometres from Padum, the inhabitants are busy from May to September preparing for the long winter months.

Tsultim knows Zanskar and Ladakh mountains ; valleys, passes, fords, fauna and flora hold have no secrets for him. English-speaking, he speaks also all the local dialects and masters some notions of French.

Porter for the Indian army, he was guide and cook during 16 years for various trekking agencies in Leh, capital of Ladakh, in the northern Indian state of Jammu and Kashmir.

He’s also a specialist in winter treks in Chaddar, the frozen Zanskar,

He has now decided to open his own agency, with the desire to share culture, beauty and secrets of these regions.

The team is usually composed by a guide, a cook, a horseman, a helper. Here is the team :

Tsultim and his family 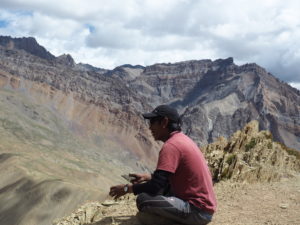 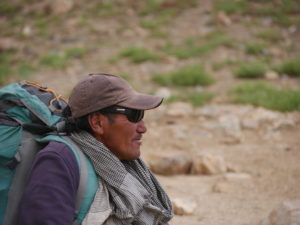 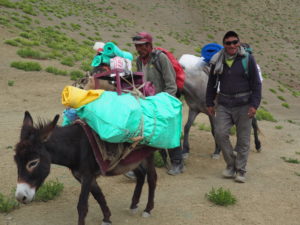 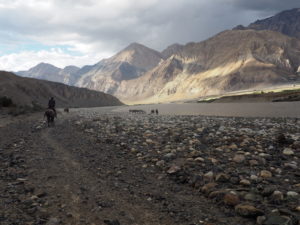 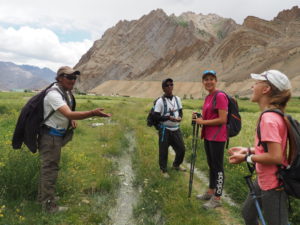 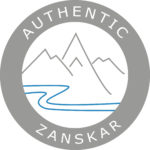